Posted at May 25, 2021 in Blog by Mississippi Center for Justice

In the last year, we have seen protests against systemic racism on a scale we have not witnessed in decades. Today is the one-year 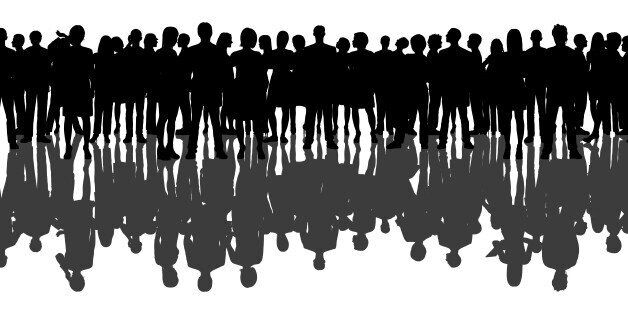 anniversary of the murder of George Floyd; it’s a significant anniversary, but it’s not the only one. Equally significant are the anniversaries of the 174 other unarmed Black and brown people reported as killed by police since 1968. Think about that – half the days of the year mark the anniversary of an avoidable tragedy, of a life taken for no reason, of a family that was torn apart.

174 deaths are a manifestation of systematic racism that is undeniably impacting this country economically and socially. These 174 deaths are an ugly reflection of a society that denies some of its citizens access to health care, a living wage, housing, and a fair chance at impartial justice.

In Mississippi – the poorest and sickest state in the U.S. – 14.5% of the non-elderly population is without health insurance. That’s over 352,000 people, a number that could easily be cut in half if the state expanded Medicaid. When lawmakers play politics with the health of its citizens, it’s a manifestation of a racist system.

An estimated 19.6% of Mississippians live in or below poverty – the most of any state in the U.S. Over 50% of the Mississippians living in poverty conditions are Black. This is a manifestation of a racist system.

Nationally, African American households earn about sixty-one cents for every dollar earned by a white household; in Mississippi, that number is closer to fifty-five cents. The wage gap is a manifestation of a racist system.

The state’s total population is 38% African American, yet 64% of incarcerated people in Mississippi are Black and Black Mississippians make up over 70% of individuals serving life-without-parole sentences – yet another manifestation of a racist system.

The conviction of Derek Chauvin, the removal of the Confederate battle emblem from the state flag, and the undoing of other expressions of racism, discrimination, and oppression are welcome signs of progress, but real change comes from dismantling racist systems and laws and replacing them with policies that promote equity, opportunity, and justice for all. That is what we are doing at MCJ across our dedicated legal campaigns centered on health and public benefits, fair housing, consumer protection, immigration, disaster recovery, and impact litigation – we are fighting to dismantle Mississippi’s culture and history of injustice.

We confront a wide range of challenges facing racially and economically marginalized Mississippians head-on, and we have an exceptional record of accomplishing real and positive change.